Cool apps to help you get things done

Home » Cool apps to help you get things done
Previous Next

Cool apps to help you get things done

Effective time management is an extremely desirable competence. Who wouldn’t want to work better and more efficiently to get more time for themselves and their families? While it is hard to underestimate the value of having more time for family life, there are other benefits too. Better organization and time management is often reflected in the finances as well. Time is money, as they say. And it’s by no means just a popular saying! So, here’s another portion of useful and cool apps to try out to help you get things done more efficiently. Make sure you’ve read previous articles on apps and tools here and here. 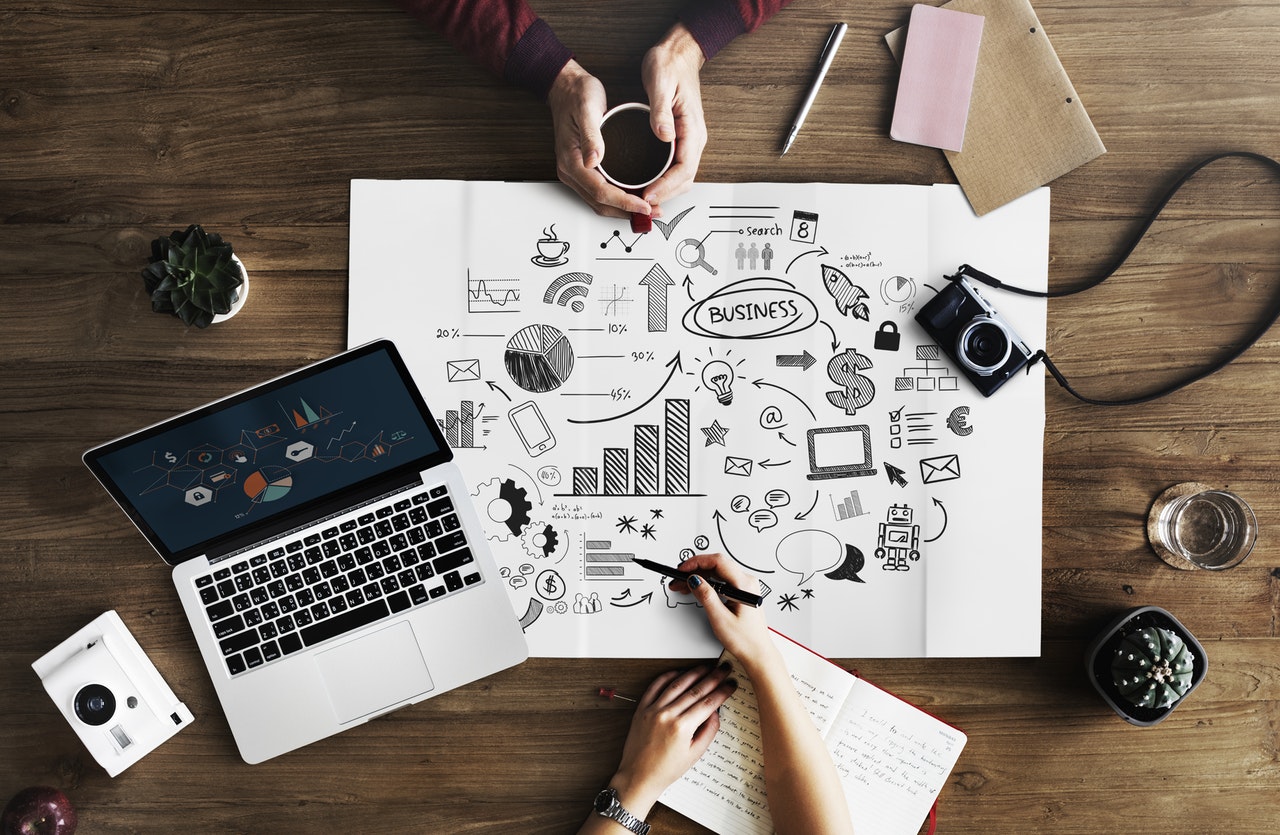 In a nutshell, Office Lens is like a scanner in your pocket. Thanks to it you can take a photo of a document, an article, etc. and the application will change the image into a scan, which can also be saved in pdf format. Then the app groups the scans for convenient reading. Integration with the cloud means that it doesn’t waste time on e.g. scanning invoices for accountants or transferring files between the scanner and the computer.

A truly powerful tool. IFTTT works on quite a simple principle. The name is an acronym from (If This, Then That). The tool allows you to script repetitive actions and makes your work easier. In other words, it is used to automate processes and to create schematics by the user, by which IFTTT acts. For example, you can create a schema (called a recipe in IFTTT) that will cause the printer to receive a command to print, when the document is uploaded to the appropriate folder in the cloud. Or you can make sure that any exported translation project is automatically saved in the Dropbox.

Nozbe is an app that combines multiple functions. It can be both a calendar, a to-do-list, and – if you work with other translators, editors, project managers etc. – it can, in a sense, act as a communicator in a team. It is compatible with various e-mail boxes and clouds. But that’s not all, because you can configure Nozbe to have access to notes created in Evernote, as well as Google and Office documents. The app is very intuitive and user-friendly. What’s also important is the fact that it looks and behaves the same on all devices and it’s affordable even for sole traders and small businesses. 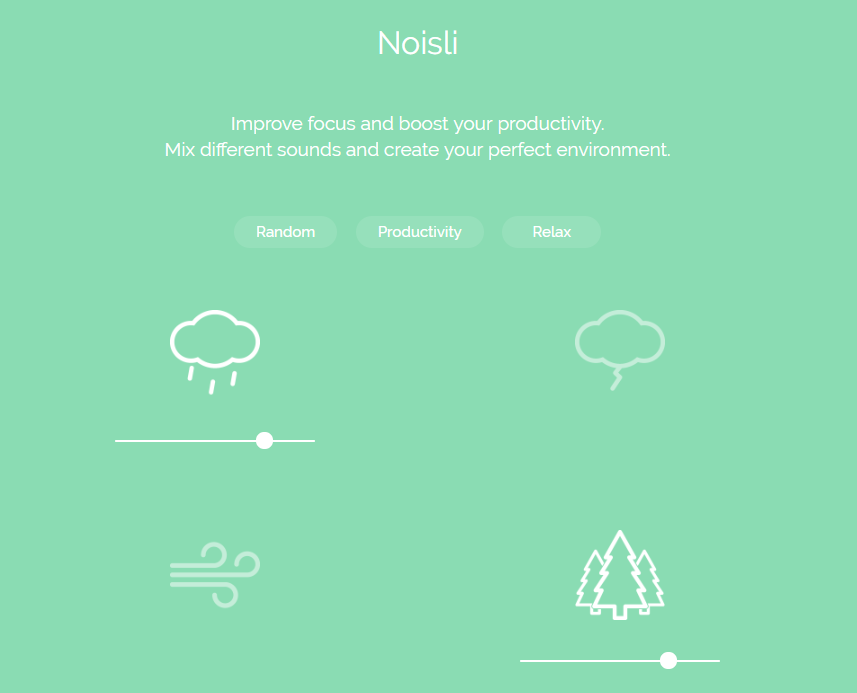 Something for those of you who sometimes have trouble staying focused, and get easily distracted by what’s going on around you. An app that allows you to mute the environment with a set of sounds selected by the user. You can choose from 16 sliding sliders – each of them is a specific sound – for example, the sound of birds, a river, a travelling train or a café. The slider determines the volume of the sound. The application changes the background colour, which is supposed to stimulate the brain too. The application also has a simple and distraction-free text editor.

Basically, it’s a tool for tracking habits. Banally simple and at the same time incredibly functional. It is based on an assumption that you choose the habit you want to develop, and the app generates a calendar. You indicate whether or not you have completed the action on  each day or not. Another cool feature is the possibility to set reminders and keep statistics and charts on how much you have already managed to do.