Touch-typing: what are the benefits for a translator?

Home » Touch-typing: what are the benefits for a translator?
Previous Next

Touch-typing: what are the benefits for a translator?

Touch-typing is a greatly appreciated skill, especially in workers who spend a considerable amount of time in front of a computer screen. It makes it possible to focus on the text we’re working on, without having to concentrate on the act of typing itself. It’s highly desired among many professionals, like developers, data analysts, accountants and other kind of office workers. Translators too can benefit greatly from learning how to touch type and boost their productivity. 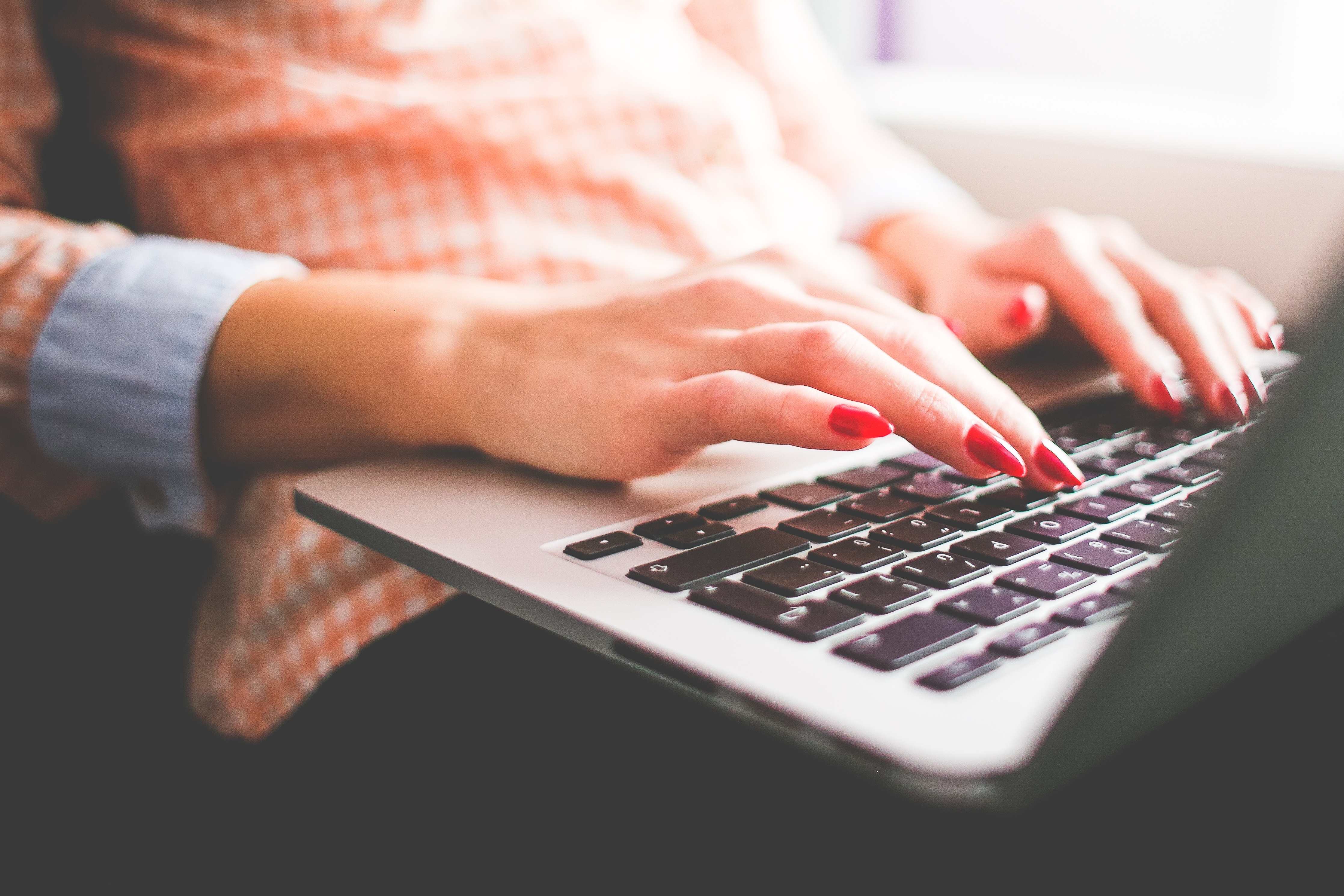 What are the benefits of touch-typing?

The most obvious benefits of touch-typing are speed and time-saving, and, as a result, increased productivity. On average, the typing speed when using just two fingers is between 30-40 words per minute. Learning to type with all the fingers and without looking at the keyboard, can help you double this rate. While it may not seem like much, this can make a huge difference with longer documents. Don’t let hunting and pecking slow you down!

Typing with just two fingers is not only slower, but often also less accurate. It’s because you need to constantly look on the keyboard and take your eyes off the screen far more often. As a result, you’re less likely to notice errors and typos. This, in turn, means more time devoted to proof-reading and editing, and might eventually have a negative effect on the quality of your work. By comparison, touch-typists can read the text while typing in, and correct any mistakes as they appear on the screen.

While, it may not be the first advantage that comes to mind, mastering touch-typing can be good for your health and posture. First of all, you don’t have to hunch over the keyboard while looking for a particular key. What’s more, typing with all your 10 fingers can actually lower the risk of developing a repetitive strain injury. Since touch-typing increases both the speed and accuracy, it may, as a result shorten the time you spend in front of the screen. Less time spend working on your computer also reduces the risk of back pain or computer eye strain.

A professional translator should first of all focus on the adequate content and grammatical correctness of the document. Being a touch-typing master can give you a real heads-up, as you won’t have to concentrate on the act of typing itself. When typing becomes more automatic, it is easier to focus on both source and target texts.

Is touch-typing difficult to master?

There’s no way to answer this question with a simple ‘yes’ or ‘no’. It depends on various aspects, like how much time you generally spend working on a computer, the type of keyboard you use, or your individual predisposition. It may appear paradoxical, but heavy computer users might sometimes find it more difficult to master the skill. That’s because they might have already picked up some bad typing habits. It often turns out, that those who are just beginning to learn to touch type, have it easier.

There are numerous websites, apps or games that will help you get familiarized with the basic principles of touch-typing and help you acquire the skill. They provide adequade exercises, which, when performed systematically, will quickly help you improve your typing ability. If you are interested in other tricks to increase productivity, reads about those handy apps.