THE ABCs of Movie Translation – Subtitling

THE ABCs of Movie Translation – Subtitling

Movie translation is a kind of translation that probably all language users encounter on a regular basis. It’s hard to think about any other type of translation that would induce such emotions! Just type the phrase ‘worst translated movie titles’ into Google, to get hundreds of articles. It seems that movie translation is something that raises controversy, a thing that everyone has something to say about it. But contrary to a popular belief, translating a film requires really high competences and a lot of work. In order to successfully complete a task, you have to demonstrate many skills, among which language proficiency is not even the most important one. 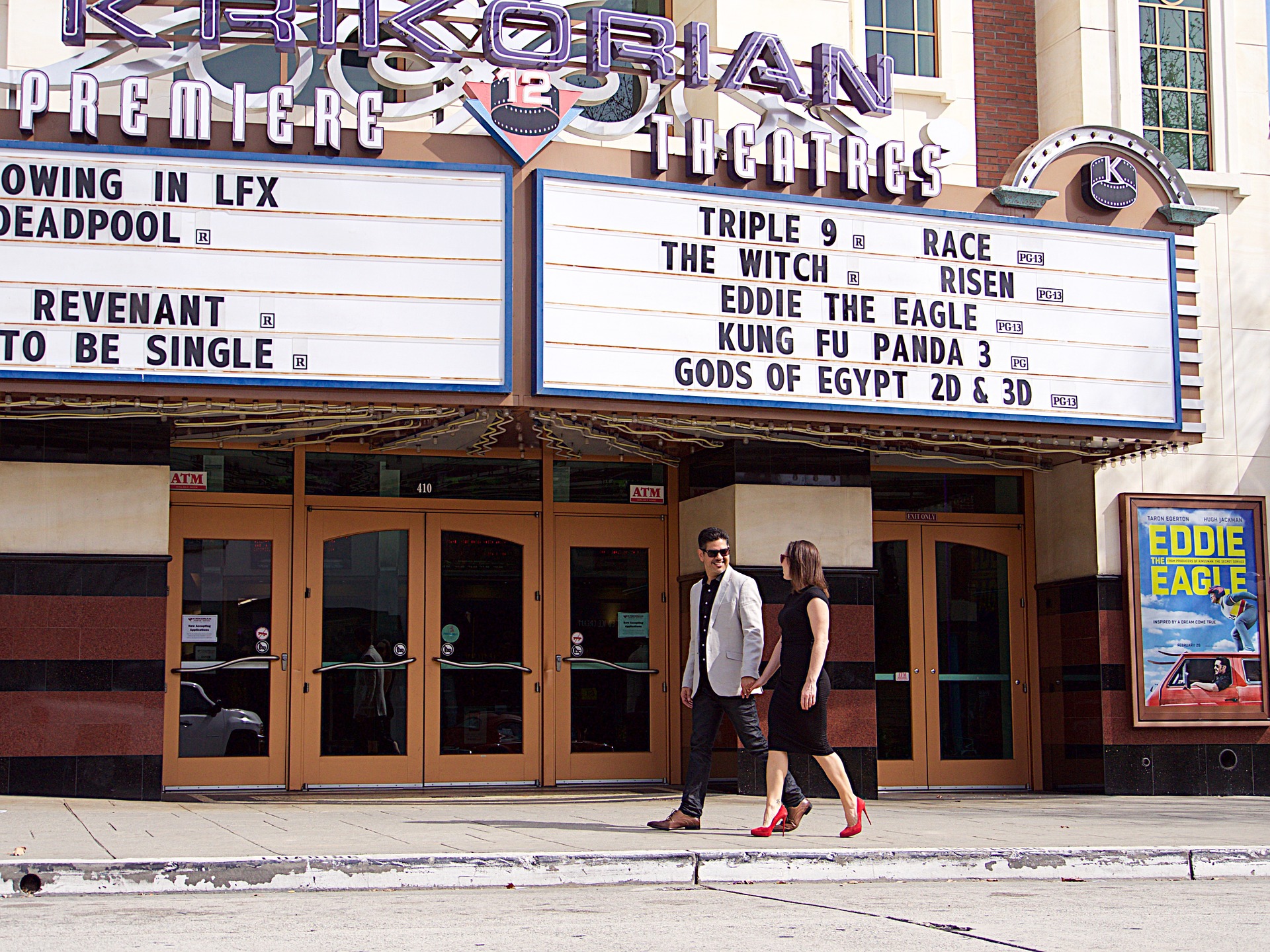 Movie Translation from country to country

When it comes to movie translation, we can speak of three main categories: dubbing (replacing original dialogues with their counterparts recorded in another language; usually each character in a movie is dubbed by a different actor), subtitles and the so called voice-over (all the dialogues are read by the same narrator). Each of them has its own advantages and downsides. What’s also interesting – some of them are more popular in some specific parts of the world. For example in the whole of Scandinavia, the Netherlands, the UK and most of Asia subtitles seem to be prevalent. In some countries of the former communist bloc, foreign films usually come with voice-over translation, while countries like Germany, France, Spain or Italy usually stick to dubbing. This map illustrates the preferred techniques in different countries:

However, in the era of the Internet, it is subtitles that seem to be the most frequently used technique, as well as the medium most popular with the users.

What’s special about subtitling is the fact that apart from linguistic correctness, i.e. good knowledge of grammar, spelling, punctuation and phraseology, additional requirements have to be fulfilled. The first and most important of them is readability. The aim should be to make the translation as concise as possible. It can be achieved by getting rid of everything that is not detrimental to the plot and characters’ characteristics. That way each portion of the text can appear in one or two lines on the screen – just enough for an average reader to follow. The text should be easy for the reader to understand as quickly as possible. Another thing a translator should remember about is the proper division of the text. In other words, each subtitle should appear in one or two lines taking up as little space as possible. Even the most brilliant and faithful translation that fails to meet this criteria is worth little.

The last aspect is naturalness which, although very important, is secondary to the previous requirements. It is about the stylistic issues, i.e. whether or not the written text captures the sense of what a character conveys in the movie, preserving the appropriate registers and language styles.

Many cinema lovers hold a grudge against translators who don’t stick faithfully to the original when translating movie titles. However, the matter is not so obvious. Many forget that the title itself is much more than just a translation. In also has a specific marketing function. It is supposed to advertise the film, intrigue and attract the audience and distinguish the film from the others. As a result, some of the titles do get lost in translation, because the distributors – who are really the deciding party here – think the literal equivalent wouldn’t sound very attractive.

Why is it challenging?

The work of a film translator requires a specific approach to translation. Although you use the written word, it is basically a spoken text, which places the job somewhere on the boundary between written translation and interpretation. In addition, text is an integral part of the image, which must not be forgotten. In the case of subtitling, fidelity to the original is as important as preserving the characteristics of the spoken language, i.e. authenticity. The tasks of a film translator also includes taking care of the functionality of the text, ensuring that the viewer is able to assimilate an appropriate amount of text in a given time without any loss for the reception of the film. That way, the translator takes on the dual role of a linguistic and technical editor, which may be a novelty for most people. Apart from an excellent knowledge of the source and target language, one must also demonstrate the ability to express thoughts as concisely as possible. You also need to place particular emphasis on cultural differences and a sense of styles. Other skills include paraphrasing, separating important and unimportant information, as well as reading intonations, gestures and various nuances resulting from the wider situational context.